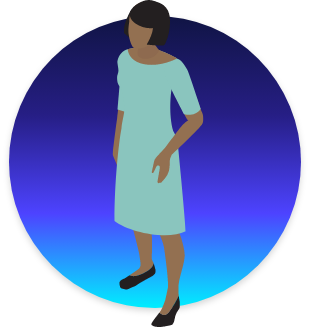 Maureen received her conviction at 21. Her younger sister was being verbally abused by a neighbour, and Maureen intervened and eventually shoved the man away.

He fell and grazed his hands, and Maureen pleaded guilty to assault occasioning actual bodily harm (ABH). She was fined £80 and then moved on with her life. A few years later she became a dinner lady. She disclosed her criminal record when she was recruited, and again whenever she needed a new DBS check. Each time she followed the rules, explained what had happened to the employers and they accepted that the record was not a concern. However, when a new company took over her employers, they requested new DBS checks for all staff, and decided that Maureen’s conviction from 35 years ago made her “too much of a risk.” They terminated her employment. Now Maureen has to find a new job, and not only explain her criminal record but also why she was sacked by her last employer. Even after 35 years, her conviction continues to stop her from living a normal life. 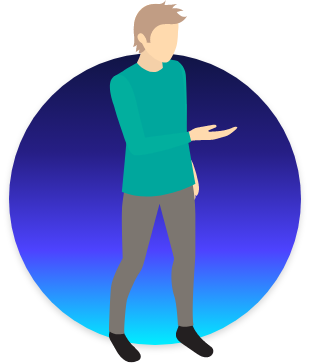 Peter's Story
Peter was convicted of Actual Bodily Harm 37 years ago, after acting in self-defence protecting a pregnant woman from assault.
READ MORE 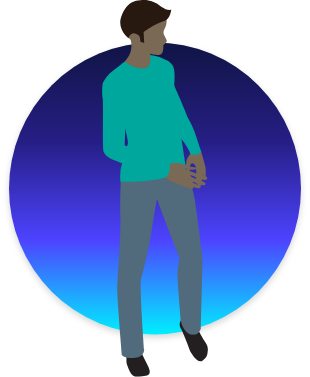 Amir's Story
When he was 17, Amir was part of a group of young men who assaulted another man. Amir did not attack the man himself, but was prosecuted as part of the group and received a six-year prison sentence.
READ MORE 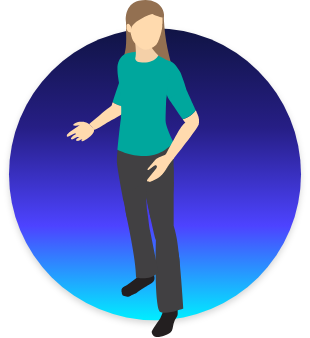